Junior club member Drew Hankins won the junior auction for a group of wheat cents in the June 2015 junior numistmatist auction. It came with the condition that he had to find the oldest cent in the bunch and then give a presentation on that year at the next month’s meeting.

Last month I was asked to find the earliest wheat penny in a group that I bought and write a report about that year. Here is what I found out about 1911.

One of the most beloved presidents, Ronald Reagan, was born on February 6, 1911 in Tampico, Illinois. The first Indianapolis 500 was held in May of 1911, Ray Harroun won that year. Lucille Ball was born August 6, 1911. The first round the world telegram was sent August 20, 1911.

A few weeks ago I was going through some things of my grandpa’s and I also found this insurance document which is dated 1911.

Click The play button to watch the presentation. Below the video are photos and scans of the items that Drew presented. 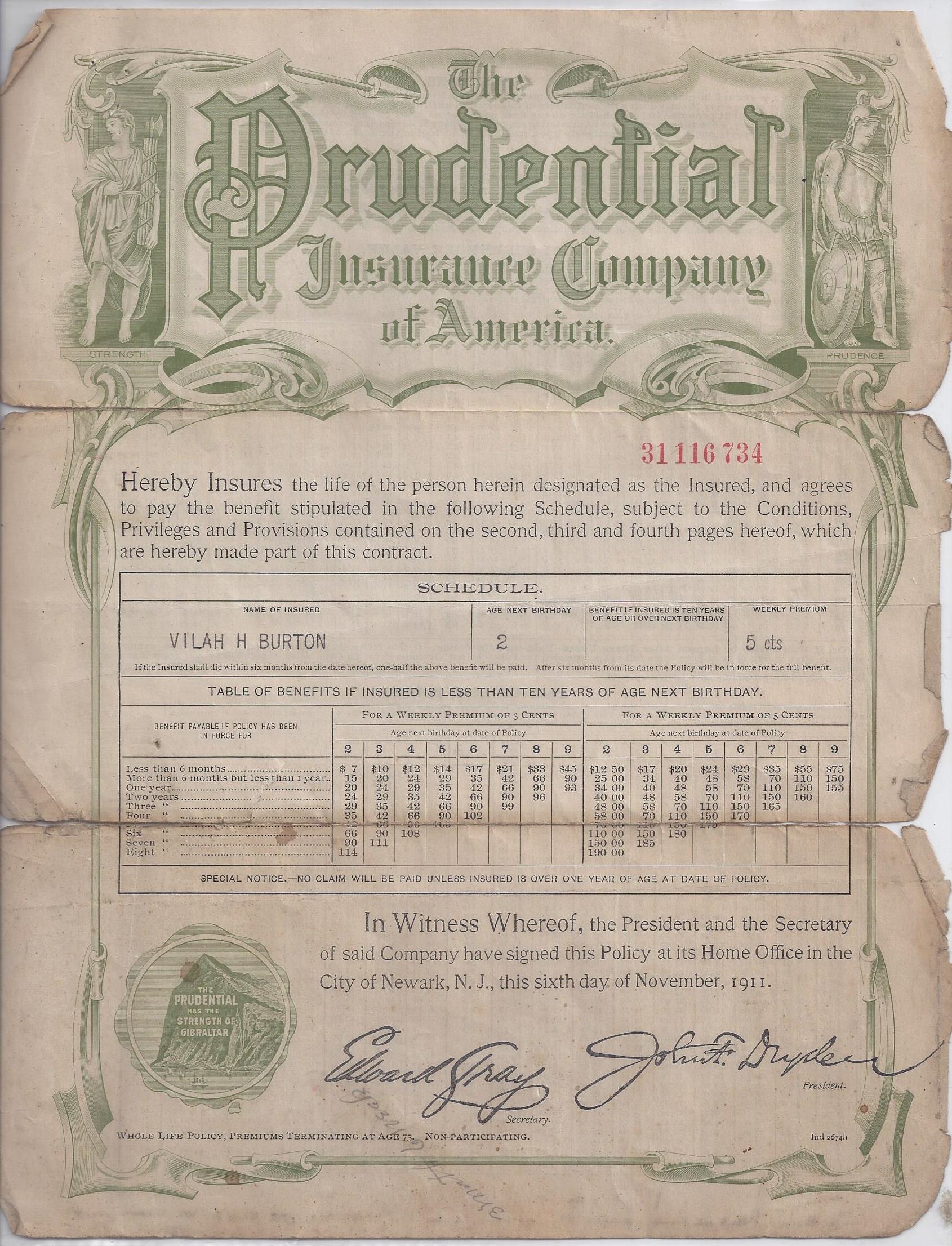 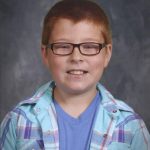