No special notes for the November Muncie Coin and Stamp Club meeting. It will be held at our normal location, Minnetrista Cultural Center in Muncie.

No special notes for the January Muncie Coin and Stamp Club meeting. It will be held at our normal location, Minnetrista Cultural Center in Muncie. 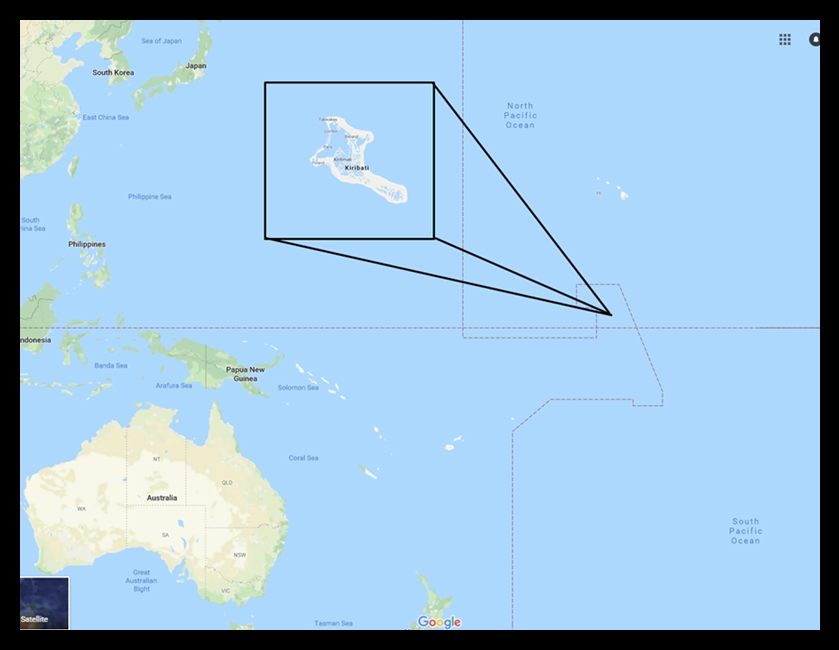 A good video explanation on 1975 No S Dimes 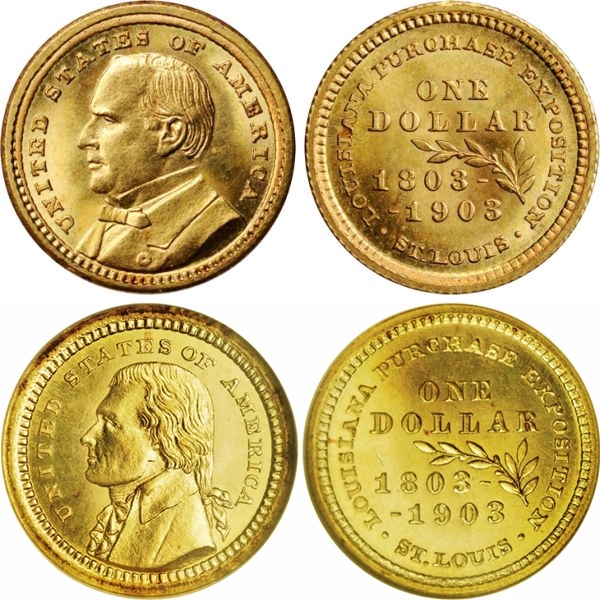 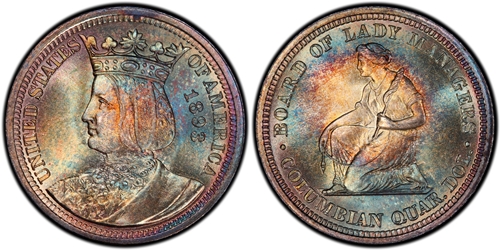 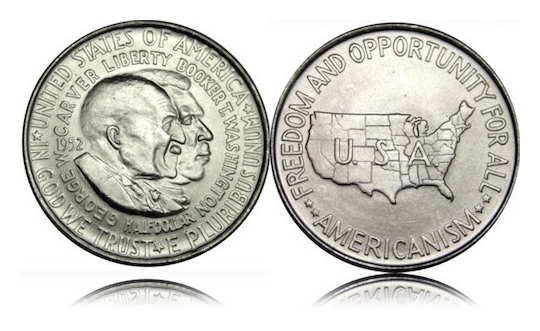 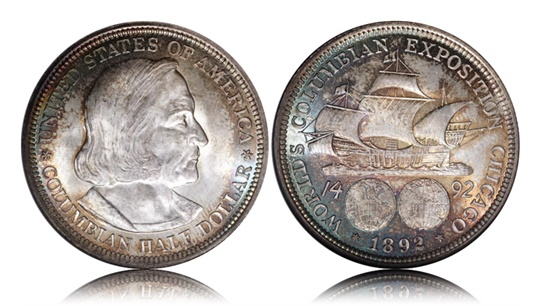 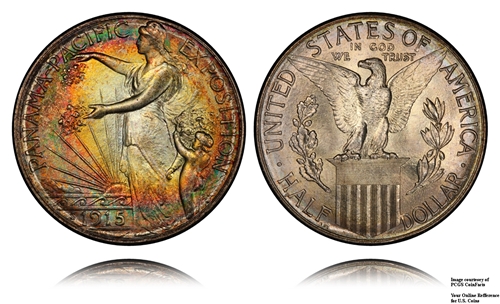 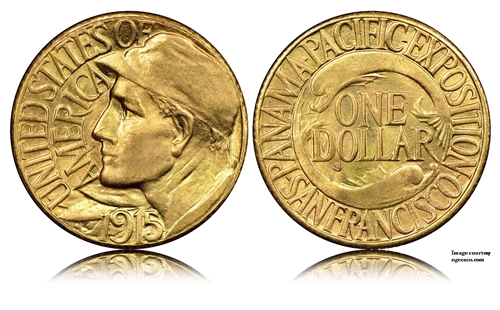