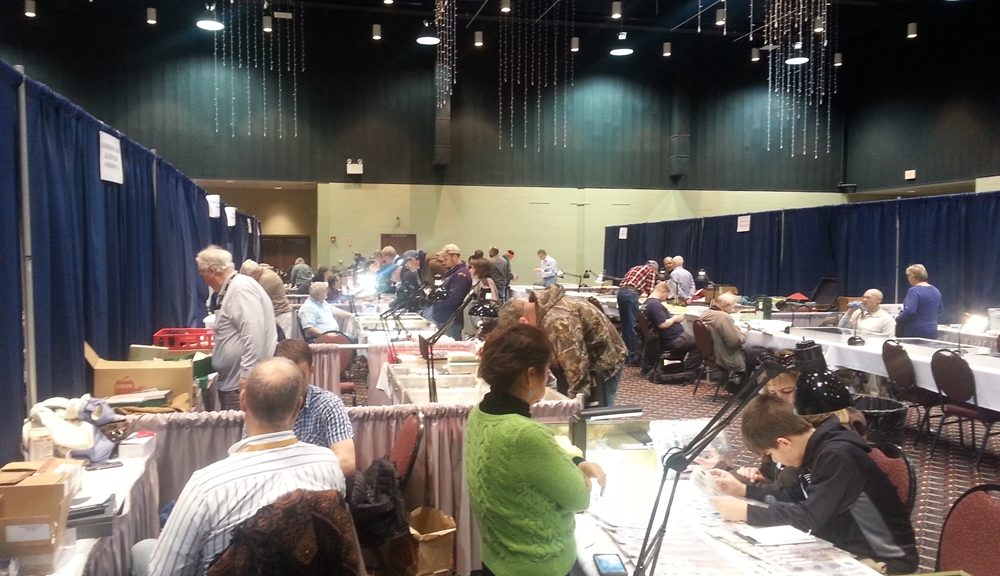 This is a subject that is often on a lot of collector’s minds. Now I’m not one of these people who thinks we need to bend over backward doing everything possible to keep young people constantly involved.  Don’t get me wrong, young people are needed, but, face it, most of them are going to be with us for a short time before they discover other things, such as the opposite sex, school, careers and families.  Some of them will return to the hobby once their children are grown but the fact remains that we will never have a large number of young people involved.  For the juniors, exposure is the key, not constant involvement.

One important part of exposure though is an active coin club.  This is where the hobby seems to be suffering.  Nothing can help with the involvement of new collectors (not just young ones) than an active coin club.  But, clubs are on the decline in this country. Education is a large part of this hobby; after all there is always something else you can learn.  But education seems to be a non-starter in most clubs.  The author is a member of four local clubs and only one of them does anything as far as an educational program. One of them was offered the option to host a Central States Seminar.  Wouldn’t have cost the club anything, Central States paid all the bills, but they turned it down because their club wasn’t an “education” club.

Some clubs are little more than a social club continuing under its own inertia with little or no connection with coins.  Many suffer from a membership whose only participation is to show up and sit through the meeting.  These clubs are run by a small handful of people who do most of the work year after year.  When those people finally get tired of doing all the work the club goes into a decline.  And when those clubs decline or disappear there is no one to encourage the next generation.

What’s the answer?  Volunteer, be an officer, ask questions, bring show and tell items and if your club has them, do an educational program.  The more members that are active, the healthier the club.